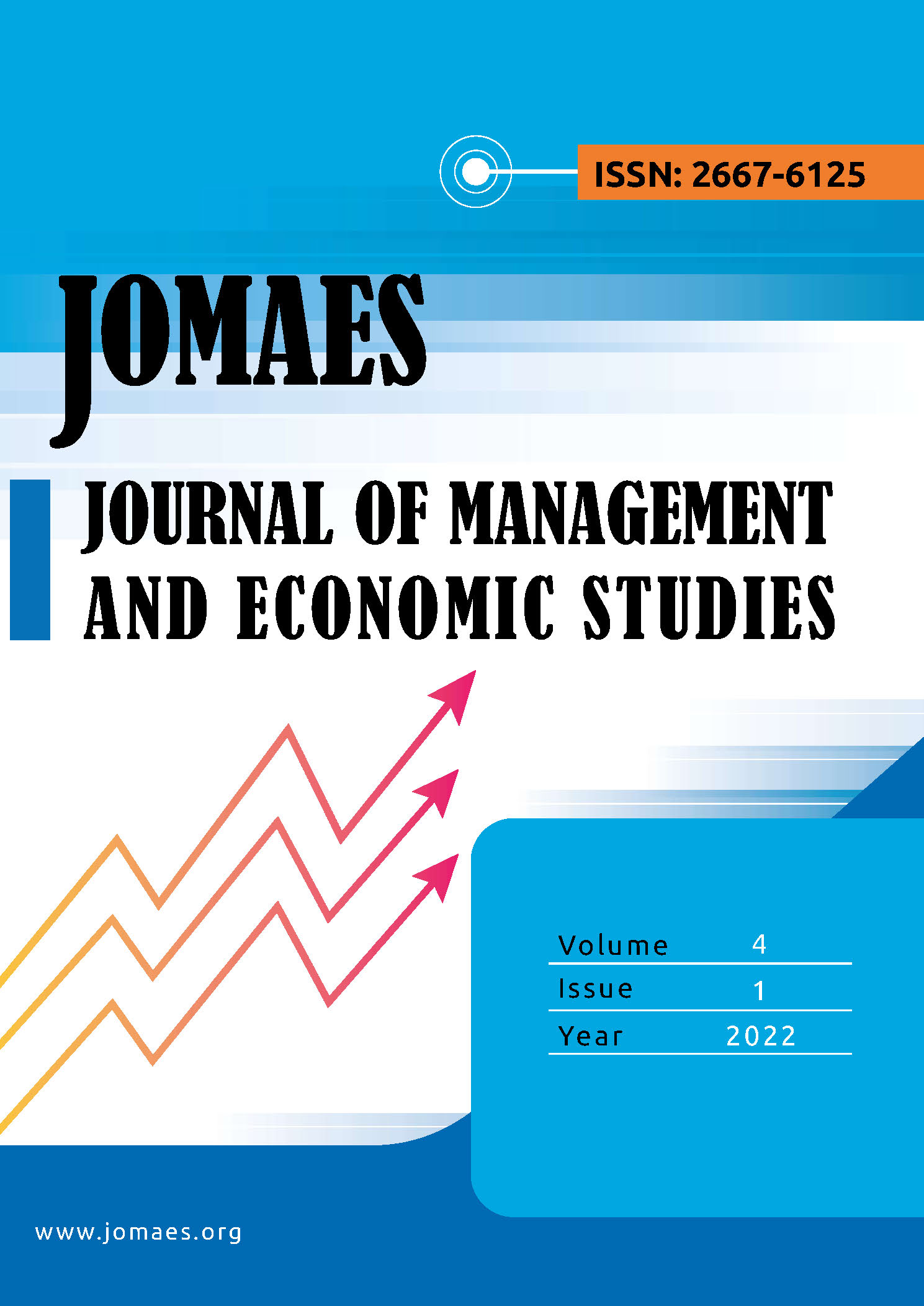 In this study, the efficiency of the credit mechanism in the Turkish banking system is investigated. The effectiveness of the credit allocation mechanism is analyzed by questioning how much of the increase in total loan volume in the banking system is becoming non-performing loan. For this purpose, the data set consisting of weekly total loan volume and non-performing loan volume for the period January 2015 – July 2021 has been studied. The stationarity of the series is questioned by the ADF Unit root test and the series are found to be stationary. The causality test between the series is examined with the Granger causality test and a bi-directional and statistically significant causality relationship is determined between total loans and nonperforming loans series. In the study, Regression analysis is used with OLS method and according to the analysis result, a positive and significant relationship has been determined between loans and non-performing loans. According to the results of the analysis, it has been found out that if the total loans increase by one unit (excluding the fixed term), it is expected that the non-performing loans will increase by 0.05 units. According to the result of this analysis, which shows that approximately 5% of the total loans will be non-performing, it is recommended that banks should apply a more selective valuation during credit allocation decision stages in order to prevent any boost in volume of the non-performing loans as a result of the loosening monetary and fiscal policies especially during the post-Covid-19 period.