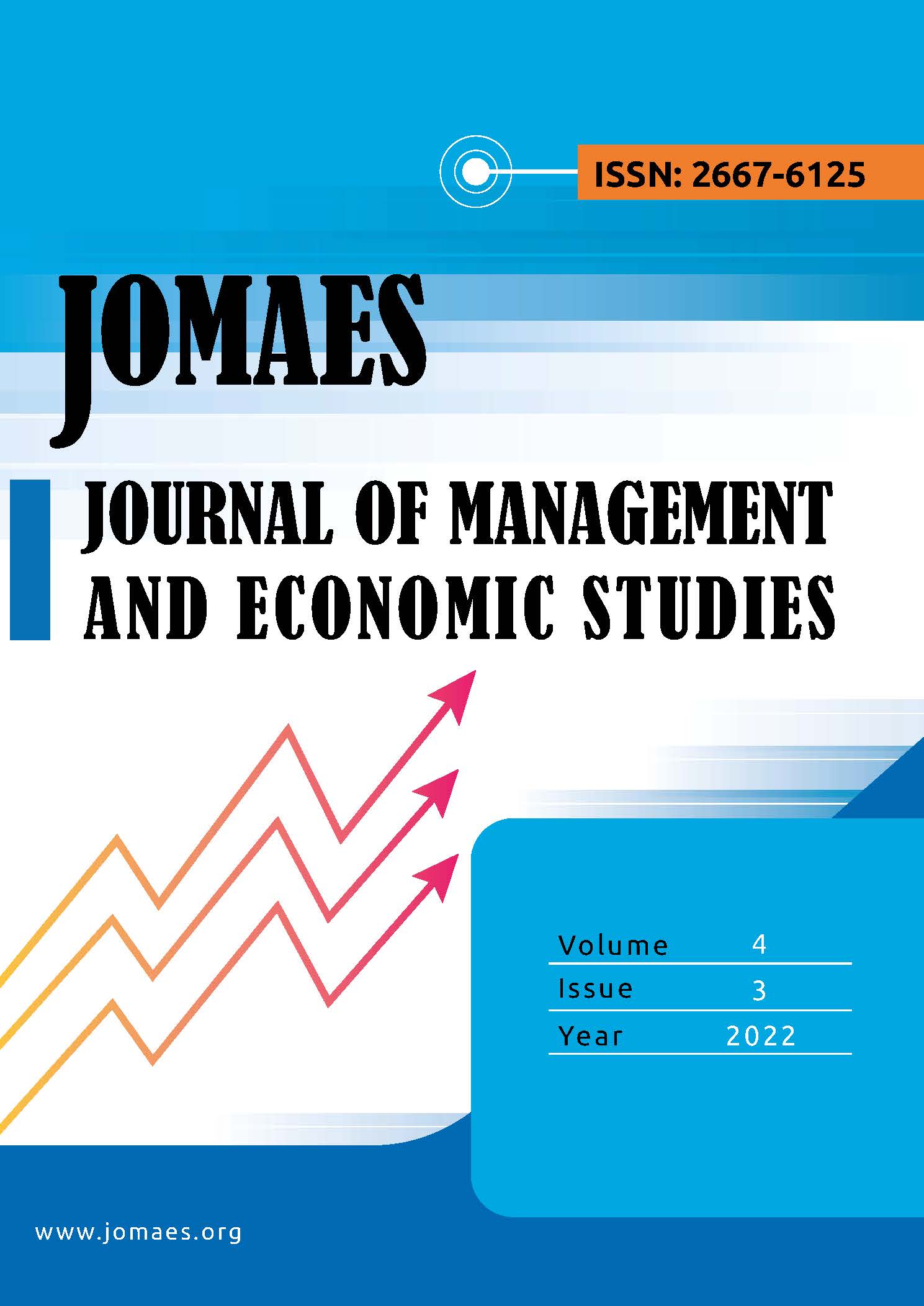 This paper explores the human security and economic hardship in the North-East after more than a decade long conflict with the insurgents. The paper unravelled that communities and towns do not have to flee even though successes were made largely as most villages and homes. It also discovered that people are still suffering from the consequences of the conflict economically and socially. If the inequities that gave rise to it are left unaddressed, there is the likelihood of a relapse into conflict. Therefore, it is recommended that the government should improve its work to provide security for the people. The formation of independent indigenous civil society organisations is paramount to checkmate the activities of the government. The approach employed PLS-SEM and tested two hypotheses for clear prediction and assumption as met. The CSOs can become important actors in reducing violence and facilitating the conditions necessary for building sustainable peace. However, such indigenous CSOs must shift focus and strengthen their abilities to mobilise expertise and resources from their domestic constituencies and reduce the excessive dependency on foreign donors. They must also reject any international support that resembles negative external imposition.