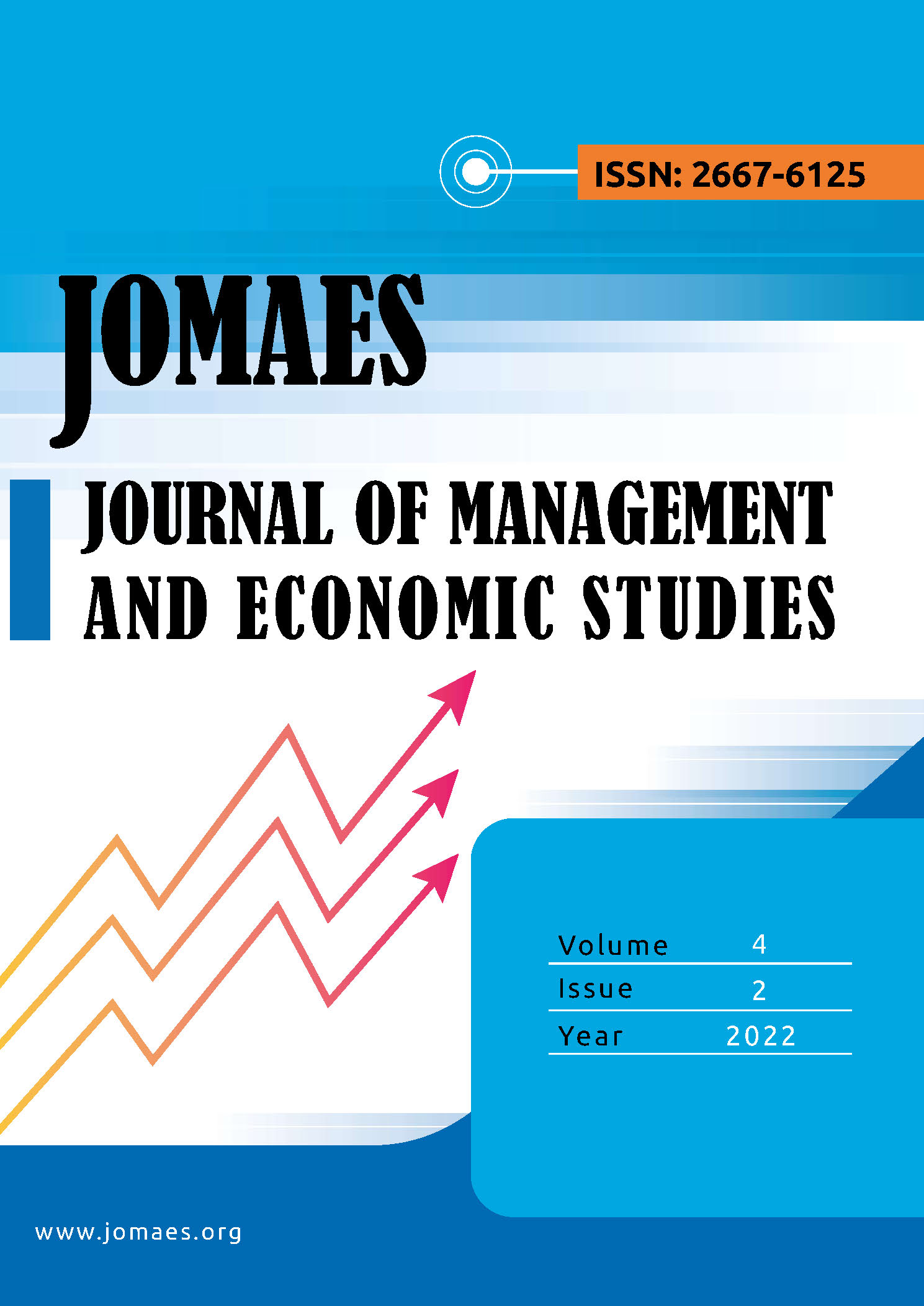 This study aimed to measure the growth and performance of Islamic Banking (IB) in Indonesia and to compare it with the conventional (commercial and rural) bank. To answer this objective, data sourced from OJK was deployed. IB in this context is the commercial bank (both sharia commercial-SCB bank and sharia unit business) and sharia rural bank (BPRS). Data were analyzed using descriptive statistic method. Generally, SCB showed higher mean growth compared to the conventional commercial bank (CCB). But among them, only TPF and assets better in the SCB than the CCB. The CCB is better than the SCB based on NPL, CAR, and ROA. We found that the growth of the TPF was higher in the non-sharia rural bank (BPR) than the BPRS. Organization number and credit total of BPRS were higher and different significantly from BPR. BPRS has higher NPL and LDR, and lower ROA and ROE than BPR.