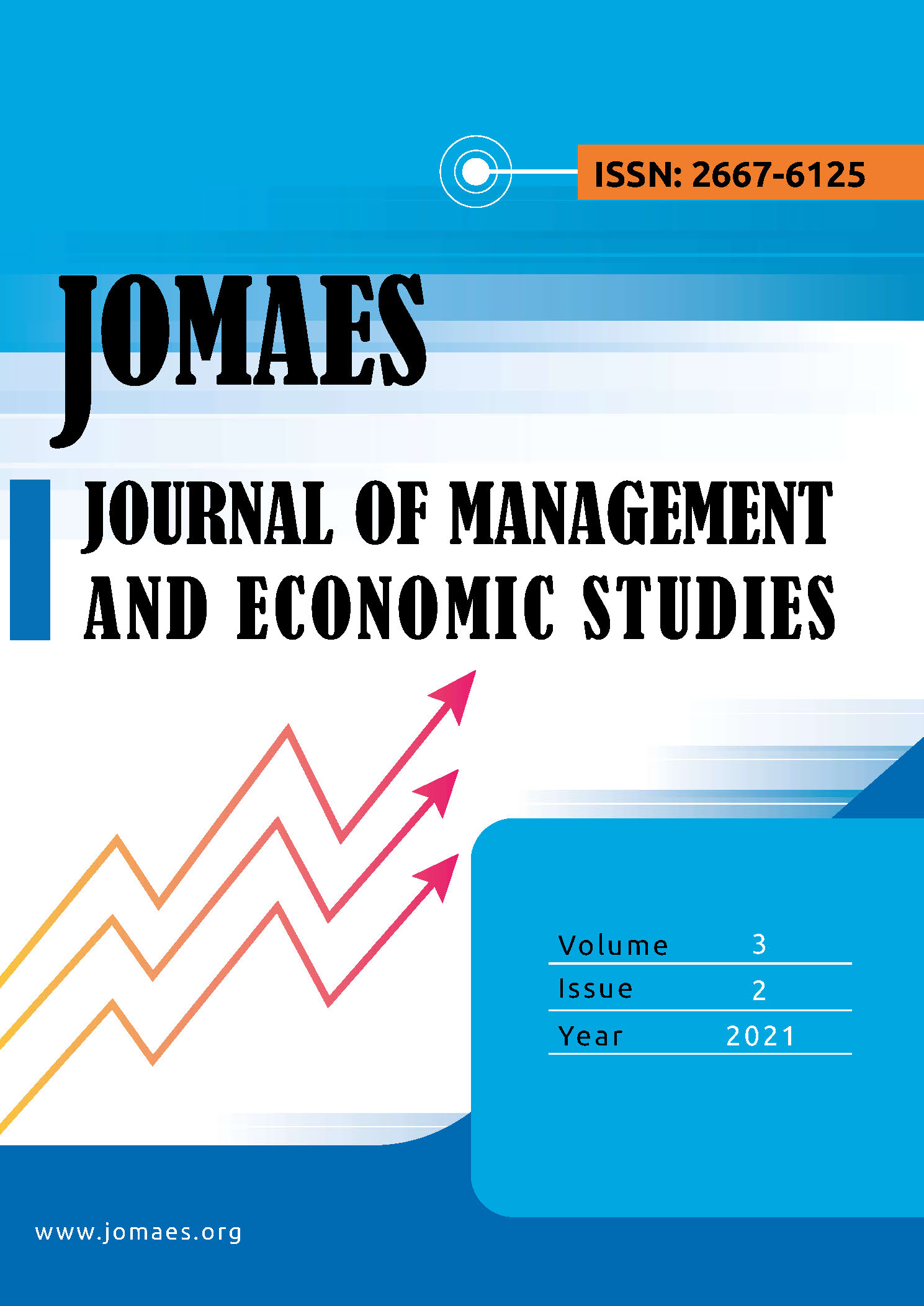 Entrepreneurship has been recognised as the backbone of the economic development of any nation. It is one of the ways of providing job opportunities for people. The objectives of the study are to examine the factors influencing the Entrepreneurial Intention (EI) of the students of Agriculture and Agricultural Technology toward entrepreneurship. The population of the study comprised of all the final year students in the School of Agriculture and Agricultural Technology, the Federal University of Technology Akure, Nigeria. Stratified sampling techniques were used to divide the School into eight Departments. Each of the Departments was considered as strata for the study. A structured questionnaire was used to collect information about the EI of the students. 40 copies of the questionnaires were randomly distributed to the students in each of the eight departments. A total of 320 copies of questionnaires were distributed and 231 copies were retrieved for analysis. Items on the questionnaire were rated on a Likert-type scale with five possible responses from 1- strongly disagree to 5- strongly agree. Both descriptive and inferential statistics were used for the study. The result of linear regression analysis revealed that all the independent variables have significant effect on EI with P < 0.05. The results of the study concluded that behavioural factors are possible determinants of students' EI. The study recommended that both the government and individual need to support the entrepreneurs by investing in enterprise education.

Most read articles by the same author(s)